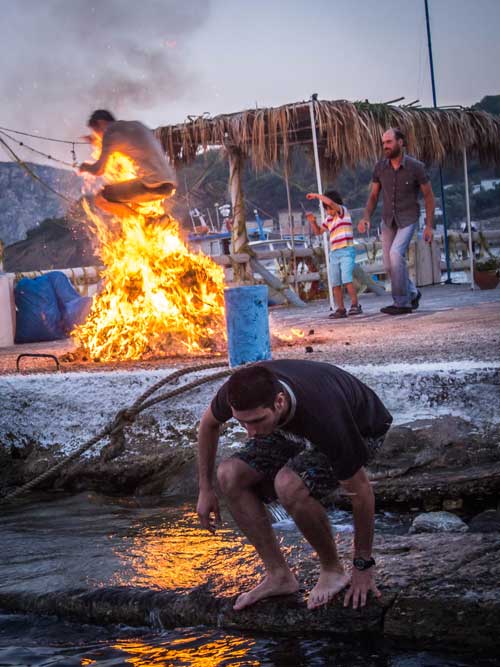 (Confidence in your abilities=having faith)

As someone who photographs… I shouldn’t really have the need to speak. Just taking the picture should be enough.

But then there was this mid-February, winters day afternoon… clear sky, sun sharp, deep contrasts. Sitting in this café and doing as so often is the case… taking stock of the creative process, or lack thereof.

A subtle light bathes the streets outside. I really should be out there you know… it could cloud over at any moment. But then again… the thoughts or feelings that overwhelmed me there could also cloud over and be lost if i didn’t record them.

So, putting them in perspective. They look like this…

Sometimes when things aren’t working the way I hope… hour after hour of not making that “nailed it” capture or that perfectly timed frame… and so accepting less and not knowing how to go after more, I begin to sulk, become demotivated… and yes, lose faith. Fed up with this deep-seated concern that I’m not capable of ever being a serious, competent, productive or perhaps even damned gifted artist. So often the case has been… going out to photograph and being hit with a wave of negative affirmations or what if’s…

What if I lose the ability to take pictures, what if all my good pictures until now have only been lucky shots, what if the picture just doesn’t turn up? Where is the meaning in what I do? Perhaps it’s only the idea of photography that I’m in love with… and so on. The inner voices having so much free space. Inner demons doing a damned good job at choking the light and life of all that you have come to hold so dear, while looking for that clear connection to an inborn artistic ability and passion. This could be called, losing ones way… or even losing ones faith. Faith in creativity or own ability. This causes pain and yes, this causes suffering. And you fall.

So this could be a discussion of faith then. Creative expression as an act of faith.

Faith in the idea that no matter what, you’ll always be able to turn up with a product or object of creative expression and quite simply can’t avoid being successful with your creative project…

So what was my reasoning that got me out on the street again you may well ask.

Even though I have no proof, scientific or otherwise of the existence of this creative force.. I still must believe it to be existant and expressive in the depths of my being… if not the very essence of being itself. Before I even raise my camera I am already an example of creative expression. I am a living being and quite simply can’t avoid being creative because to exist is in itself a creative expression. And so on.

Ahhh… and yes too the idea comes that probably hits most other serious artists at some time or other. This pain and frustration… this lack of faith is what makes that creative process a living and expressive thing.

So i could conclude that rather than fighting to leave this zone of self negativity… one must incorporate it as part of expression itself. Perhaps if one resigns to the fact that it is part of what you are… it reveals itself through your own unique form of artistic expression. Enhancing and giving it a flavour, an originality and a dimension that is unique and extraordinary.

So.. Step back let your anxiety and creative suffering do its own work. You can’t go wrong… and in this your faith must lie.